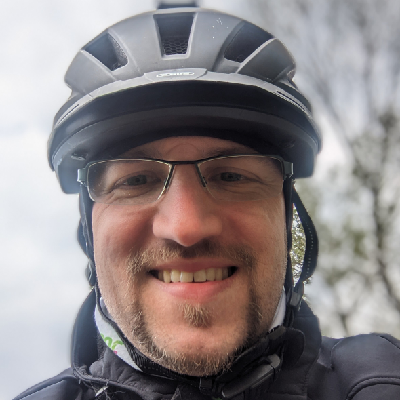 Did you know that the Schengen agreement was signed on a boat between the German, French and Luxembourg borders on this day in 1985?

The agreement would gradually abolish checks at the borders between them: the Schengen Area was born. 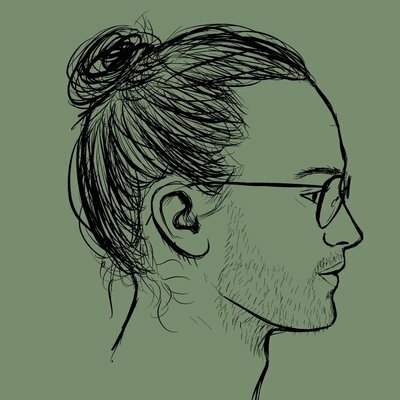 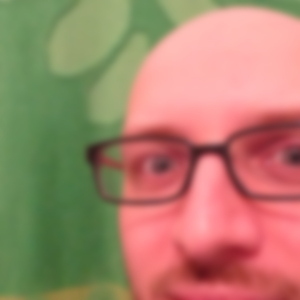